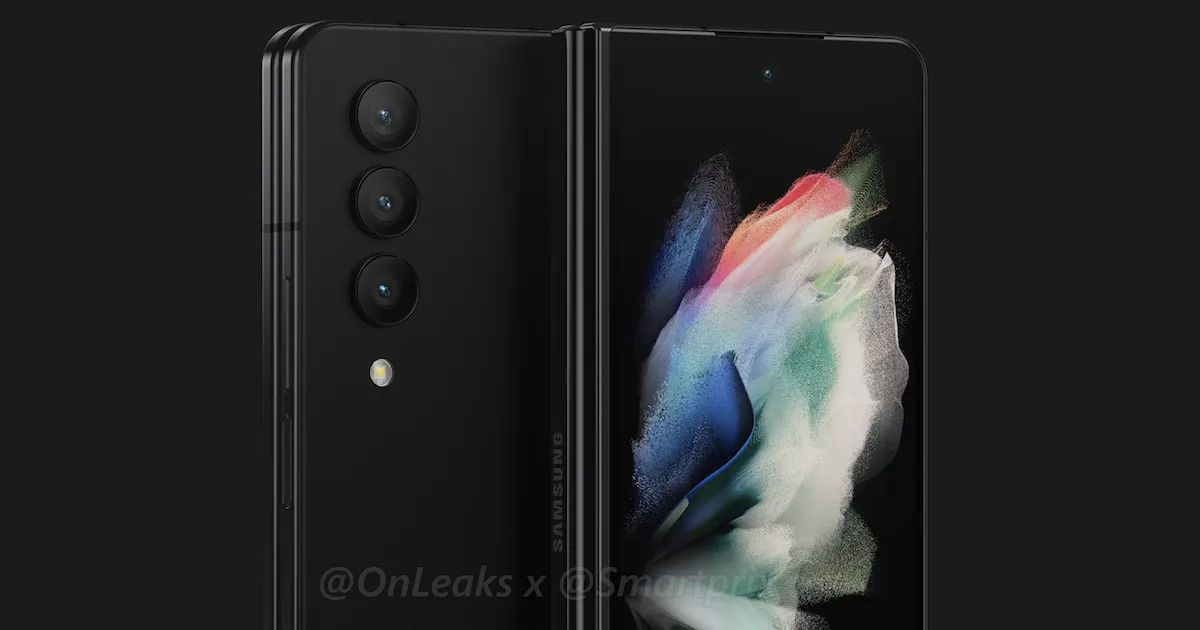 The Samsung Galaxy Z Fold 4 5G is said to be available in three storage options and will be sold in four different colors. The foldable is billed as the successor to the Z Fold 3 from last year and is expected to feature a similar design with some improvements in build quality.

The Samsung Galaxy Z Fold 4 is expected to launch at the company’s Unpacked event that will take place in August, which is to be on August 10. The foldable is said to come in Beige, Burgundy, Phantom colors Black and Gray-Green.

The Samsung Galaxy Z Fold 4 will be available in three storage options. The base version will have 128GB of internal memory and the other two options are 256GB and 512GB. Users will have the choice between 8GB and 12GB RAM.

Beige, Blue Gray and Gloss Black will launch with 128GB, 256GB and 512GB storage options, while Burgundy Red may be limited to the top-end model and the 128GB option is not available.

According to the leaked specifications, the Samsung Galaxy Z Fold 4 is tipped to feature a 6.2-inch HD+ display and a large 7.6-inch internal 2K Dynamic AMOLED display. The phone will have 120Hz refresh rate, HDR10+, Dolby Vision and an in-display camera for selfies and video chat. It will be powered by Qualcomm Snapdragon 8+ Gen1 chipset. The foldable device is capable of launching OneUI custom skins based on Android 12 right out of the box.