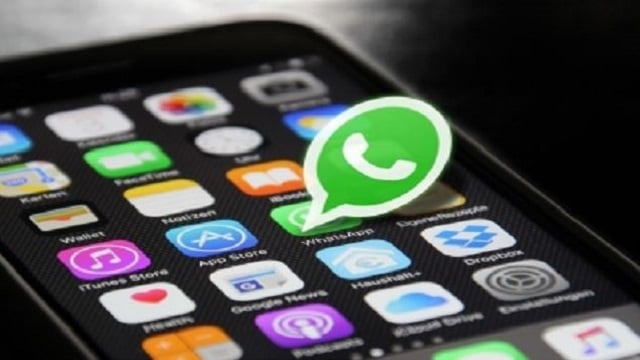 Meta-owned WhatsApp is said to be working on bringing the ability to send “see once text” messages in a future app update.

San Francisco: Meta-owned WhatsApp is said to be working on bringing the ability to send “once text” messages in a future app update.

Previously, this feature was launched with support for photos and videos.

The feature is currently available in WhatsApp’s Android beta, allowing users to send messages that can only be viewed once before disappearing, WABetaInfo reports.

According to the report, a padlock-style button with the traditional messaging logo could one day be available in the app to access the feature.

With this feature, users won’t need to grudgingly delete the shared information, as it will be automatically deleted from the recipient’s phone.

Since single view images and videos cannot be forwarded and copied, the same will not be possible with single view text messages.

The report says WhatsApp now prevents recipients from taking partial screenshots of the view when they’re using the latest version of the app, but it’s unclear if this protection will extend to text messages. .

The new shortcut is located in the ‘Memory management’ section and is marked as a tool to save space.