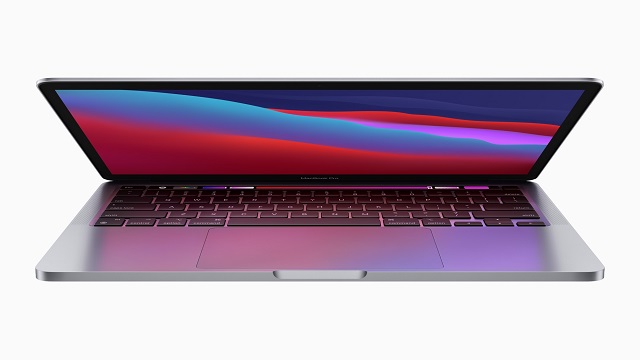 Upcoming MacBooks will be powered by M2 pro, M2 Max chipsets and have been spotted in Steam’s hardware database, a report reveals.

Apple is getting ready to launch an upgraded MacBook next year (2023). Upcoming MacBooks will be powered by M2 pro, M2 Max chipsets and have been spotted in Steam’s hardware database, a report reveals. Steam is a gaming and discussion platform that occasionally publishes hardware and system data of gamers.

As reported by MacRumours, unannounced Macs- Mac14.6 and Mac15.4 were found at the end of Steam’s November 2022 survey. However, there is no usage rate of both models. This shows that Apple is currently testing upcoming laptops with its next silicon processor on Steam. Chipset M2 pro, M2 Max is expected to improve speed, performance as well as graphics.