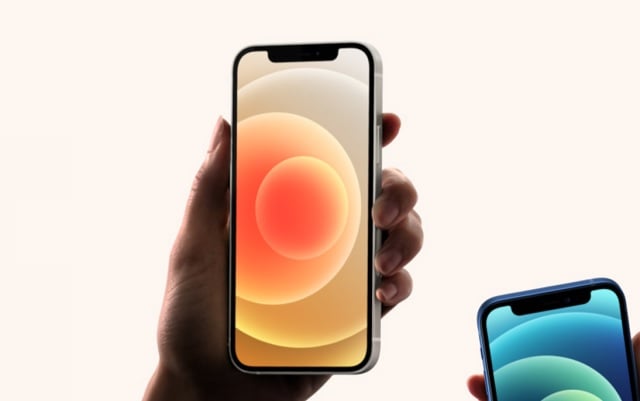 Immediately after, the caller’s name will flash on your phone’s telephony screen when you receive a call from unknown numbers.

Telecommunications Regulatory Authority of India (TRAI) is expected to start setting up new measures soon to ensure that the caller’s name will show up on users’ phone screens when they receive calls from strange numbers.

You can see unknown caller names saved in your know-your-customer (KYC) record of available subscribers with telecom operators. With this measure, you will know the name of the caller even if it is not saved in your contact list.

Currently, we use many third party apps like Truecaller to know the identity of unknown callers. However, Truecaller does not show 100% authenticity of the call because the data is mainly provided from the community. However, this is not the case with KYC data as it guarantees 100% accuracy.

KYC data will also allow authorities to verify if service providers are following the correct process or using shortcuts since the identity of the caller may be incorrect.

Reports also suggest that a similar measure will be taken for WhatsApp calls as the instant messaging app is linked to a SIM card. A person needs to provide their phone number to create a WhatsApp account. A separate exercise will still be required as WhatsApp calls can also be made using a computer. In such cases, the link between the SIM card and the WhatsApp account is broken.

This KYC caller ID mechanism that displays the caller’s name on this screen will help users detect spam and unwanted calls and help them avoid or report it to the authorities for action. strictly handled.

Although some opponents of this step said that disclosing the caller’s name without the user’s consent would lead to an invasion of privacy, the telecom regulator dismissed them. TRAI is expected to address the issue in detail during the consultation.

The final decision will be made by the Department of Telecommunications after completing the consultation and recommendation process of TRAI. The telecommunications regulatory body’s consultation document will highlight issues and invite comments from stakeholders. It will then hold open sessions in major cities before finalizing its recommendations.