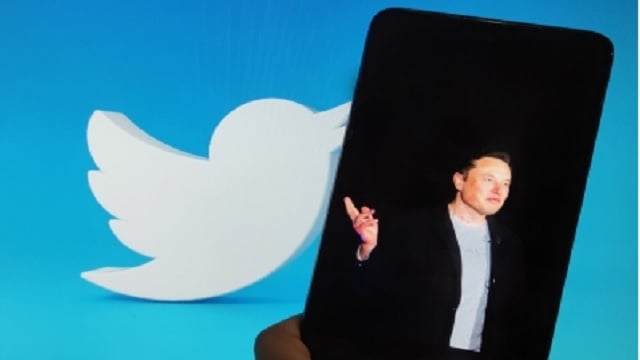 As promised by Twitter boss Elon Musk, the “view count for tweets” feature will appear for all tweets, just as the view count shown for all videos has now started showing up for one. number of Twitter users.

San Francisco: As promised by Twitter boss Elon Musk, the “view count for tweets” feature will appear for all tweets, just as the view count shown for all videos has now started showing up for a single video. number of Twitter users.

Some Twitter users have reported getting the feature, but it doesn’t appear that the feature is yet available to everyone, The Verge reported.

On December 9, Musk tweeted about an update to the feature coming soon.

“Tweets will show view counts in a few weeks, just like videos. Twitter is much more alive than people think,” he tweeted.

Meanwhile, Twitter also rolled out a new feature that allows users to search for listed company shares and cryptocurrency prices.

To do this, the user will have to enter the dollar sign followed by the relevant ticker symbol, e.g. “$GOOG” or “$ETH” without quotes, in the Twitter search bar , according to TechCrunch.

This works without the $ symbol in some cases, but it’s less consistent and doesn’t always return the requested stock or cryptocurrency price.

When it does, however, users will see a static image showing the stock price and a chart with no X or Y axis information, the report said.