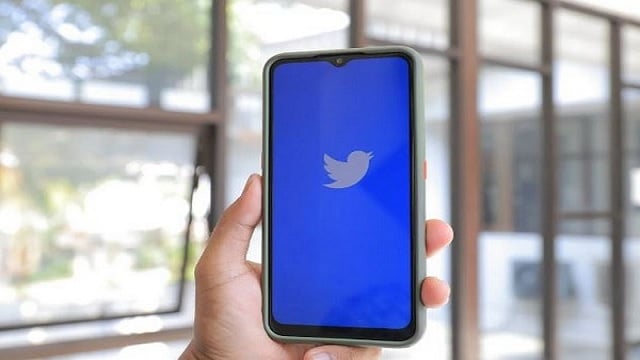 The microblogging platform Twitter on Thursday faced a major outage across the US on the web version, Some users were having trouble logging in.

San Francisco: The microblogging platform Twitter on Thursday faced a major outage across the US on the web version.

The platform has shown an error message to some users, “Something went wrong, but don’t worry — it’s not your fault. Let’s try again.”

According to downdetector.com, an online outage tracking website, about 10,000 reports are credited to Twitter across the US.

Taking to the microblogging platform, many users reported problems.

While one user asked, “Twitter isn’t working on PC or am I going crazy?”, another said, “Twitter just signed me out of the desktop version. I go to login and it says I’m logged in and sends me this message. Is anyone else doing this?”

In July, the microblogging platform suffered a major outage due to some users around the world having error messages like “this page is down”.

Some users have also faced “too much space” error messages on the Twitter web, mobile devices, and the TweetDeck app.