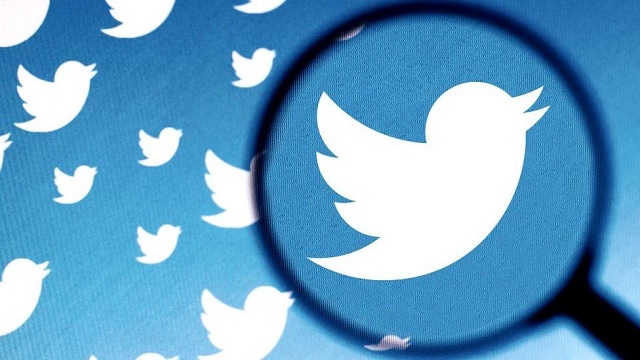 Twitter was briefly down globally, including in India, on Sunday when Elon Musk said “Twitter is accelerating”.

New Delhi: Twitter was back up and running after a brief outage globally, including in India, on Sunday when Elon Musk said “Twitter is picking up speed”.

Website Outage Tracker Downdetector has reported a number of outages globally due to users having trouble loading pages.

The outage occurs with both the Twitter mobile app and the desktop version.

“Yes, Twitter doesn’t work for some people. Doesn’t work on Jio but works on Airtel,” one user tweeted.

This is the second time Twitter has shut down under the new CEO.

The microblogging platform was down for a few hours early last month.

Meanwhile, Musk said that Twitter Files on the company’s approach to handling Covid misinformation will be available soon.

“It was a pivotal moment,” Musk said.

He also revealed that Twitter is set to increase the character limit from 280 to 4,000.