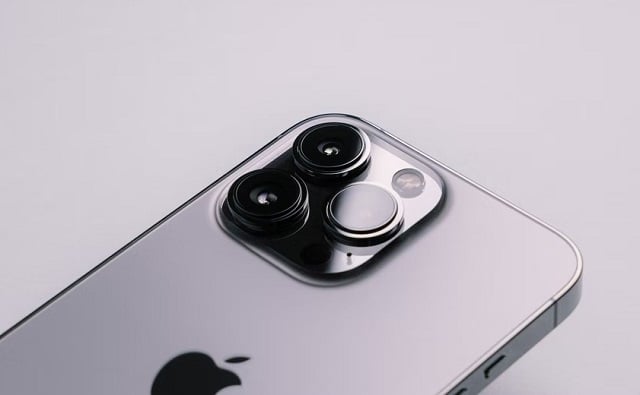 Thunderbolt port support in the Apple iPhone 15 is expected to result in increased performance and faster data transfer speeds.

According to Apple analyst Ming-Chi Kuo, the iPhone 15 Pro and iPhone 15 Pro Max models will have USB-C ports that support at least USB 3.2 or Thunderbolt 3, Gizmochina reports.

Thunderbolt 3 ports can have up to 40Gbps of bandwidth.

Thunderbolt port support is expected to increase performance and faster data transfer speeds, which will help users especially when they want to transfer large files.

In October of this year, the tech giant was said to be planning to replace the pressable power and volume buttons with solid state buttons on the iPhone 15 Pro models.

Kuo shared the info on Twitter, saying that the buttons could function similarly to the iPhone 7’s solid home button, which users can’t physically press but vibrate when touched.