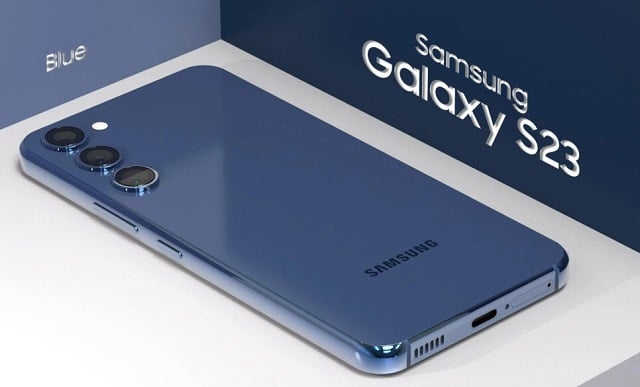 The colors of the upcoming flagship smartphone series from the tech giant Samsung, the Galaxy S23, have been leaked ahead of its launch date next February.

San Francisco: The colors of the upcoming flagship smartphone series from the tech giant Samsung, the Galaxy S23, have been leaked ahead of its launch date next February.

The featured color is the color in which the company highlights the smartphone in its marketing and promotional materials, as reported by SamMobile.

The Galaxy S23+ model will come with the signature pink color variant.

However, all three smartphones in the lineup will have more color options, the report says.

Meanwhile, it is reported that the tech giant will launch the Galaxy S23 series on February 1, 2023, at an Unpacked event.

Since the Covid-19 pandemic broke out in early 2020, this will be the first live event.

Last month, it was rumored that the Galaxy S23 series will most likely feature Qualcomm’s third-generation ultrasonic fingerprint scanner.

It’s not yet clear if the lineup will feature the same 3D Sonic Max sensor that Qualcomm launched earlier this year, or a completely different fingerprint scanner.