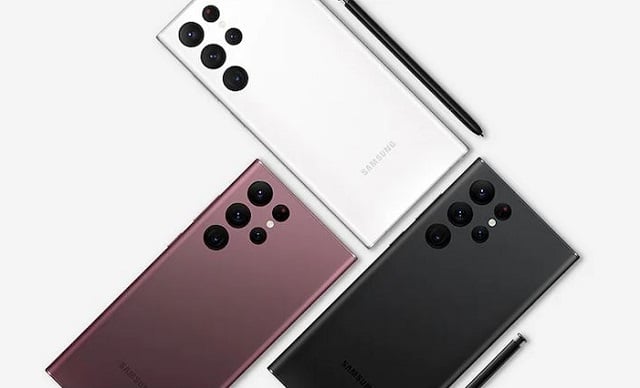 The CEO of the tech giant Samsung has revealed that the next-generation flagship smartphone series is coming, the Galaxy S23.

San Francisco: The CEO of the tech giant Samsung has revealed that the next-generation flagship smartphone series, the Galaxy S23, will be launched at the Unpacked event scheduled for the first week of February.

Although the executive did not specify an exact city or launch date, the event is expected to take place in San Francisco, Gizmochina reported.

Since the pandemic, this will be the first Unpacked event to be held in person.

“The S23 series will be shown during our own Unpacked event in the US, which will be held in February,” the executive is quoted in the report.

Earlier this month, another report also mentioned that the tech giant is likely to launch the Galaxy S23 series in early February next year.

It is not yet clear if it will have the same 3D Sonic Max sensor that Qualcomm launched earlier this year or a completely different fingerprint scanner.