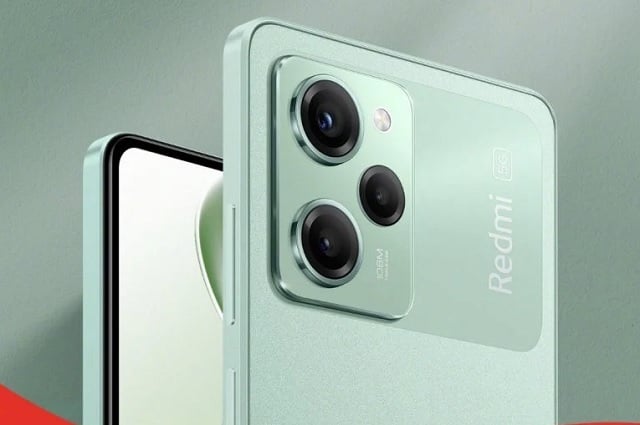 Xiaomi has officially confirmed that the launch date of the Redmi Note 12 Pro Speed ​​Edition is set for December 27, 2022. The smartphone will be a new addition to the brand’s Note 12 series. The device will be powered by the Qualcomm Snapdragon 778G 5G chipset. This is one of the most powerful mid-range chipsets available. The company shared the launch date on Chinese social networking site Weibo.

The Redmi Note 12 Pro Speed ​​Edition smartphone will launch in China on December 27, 2022. The smartphone will come with an OLED display and will feature a Qualcomm Snapdragon 778G+ chipset. The post reads, “More surprises, debut in the event!” which implies that there may be other launches.

The device will have three cameras at the back housed inside a rectangular camera module. The Speed ​​version of the device has a square highlighted area around the camera case that contains the Redmi branding. The company introduced the device in a brand new Green color.

We don’t foresee any other changes to the smartphone other than the CPU and display.

According to the report, the Speed ​​Edition smartphone will likely feature a 6.7-inch OLED display that supports a fast 120Hz refresh rate.

Under the hood, the phone will be equipped with a Qualcomm Snapdragon 778G+ processor, up to 12GB of RAM and 512GB of internal memory. It will come pre-installed with MIUI 14 based on Android 13. This smartphone is expected to have three 50-megapixel rear camera sensors, etc. More information will be available after the official launch.