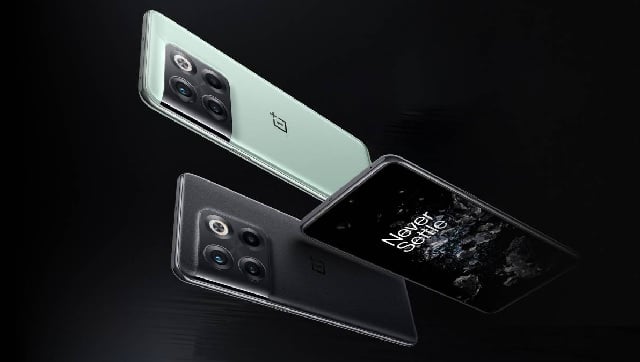 OnePlus 10T is finally getting the Android 13-based OxygenOS 13 update in India. Check out all the new phone features here.

The OnePlus 10T 5G was launched with OxygenOS 12 based on Android 12 on August 3 and went on sale in India on August 6. Now, four months after its launch, OnePlus has finally started rolling out the build. update for its flagship smartphone.

The OxygenOS 13 update for the OnePlus 10T 5G comes in at 4.4GB. That’s why customers should free up at least 5.5 GB of storage space for installation. The stable update will first go to users who have signed up for the Open Beta versions and then gradually roll out to more users.

Users who can’t wait can also download the update specific to their region and perform a manual installation following the instructions on the forum post.

OnePlus 10T has all the features of Android 13 along with many OnePlus-specific customizations such as the new ‘Aquamorphic’ design language, providing visual comfort to users. The update has also brought in a new glossy reflective clock and the Shelves feature has also been optimized. The update will bring improvements and performance optimizations to both the widget design, fonts, and system icons.

The update also includes a new always-on display that will show live information received from apps including music, ride hailing or food delivery. However, this feature only supports some third-party apps. It also has a new sidebar toolbox that opens a floating window inside applications.

Other updates include optimizations for Screencast and headphone connections. There are also more optimizations added to the Insight and Portrait Silhouette always-on displays for even more personalization. There’s also a handy auto-pixelizing feature that will automatically pixelate the profile picture and display the name in the chat screenshot, according to OnePlus.