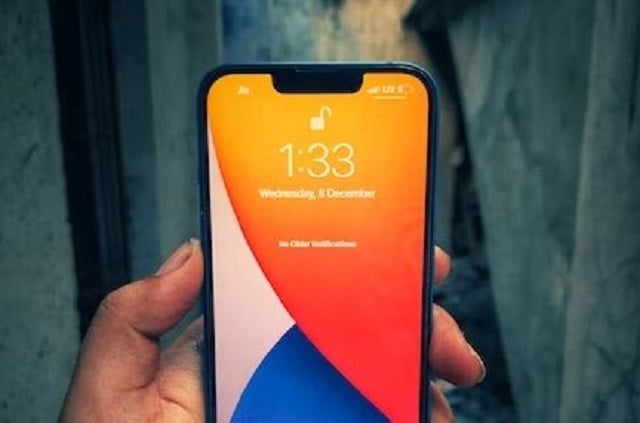 Because the iPhone 15 Pro models are suitable for a major upgrade in wired transfer speed when switching to USB-C.

San Francisco: Since the iPhone 15 Pro models are suitable for a major upgrade in wired transfer speeds when switching to USB-C, the benefits may not come to regular 2023 iPhone devices.

Apple analyst Ming-Chi Kuo predicts that the 15 and 15 Plus will also swap USB-C ports, but like the 2022 10th-generation iPad, they’ll be stuck with Lightning-like USB 2.0 speeds, The Verge reports.

In a series of tweets on Wednesday, Kuo made the prediction, in which he said the information was from his “latest survey”.

He tweeted: “I predict that the 15 Pro & 15 Pro Max will support at least USB 3.2 or Thunderbolt 3. This spec upgrade means video output and wired transmission user experience will improve significantly.”

If predictions come true, that means users will be able to transfer data at speeds up to 40 Gbps — a boon for those who actually use Pro phones to shoot a lot of ProRes videos and raw photos. , even fast WiFi and According to reports, uploading to the cloud is not really a good substitute.

It wouldn’t be surprising if Apple increased the baud rate for its upcoming pro models but not for the regular models, as this year the iPhone 14 Pro has a new chip, while the mainstream models are stuck with internal chip of last year. hardware, the report said.