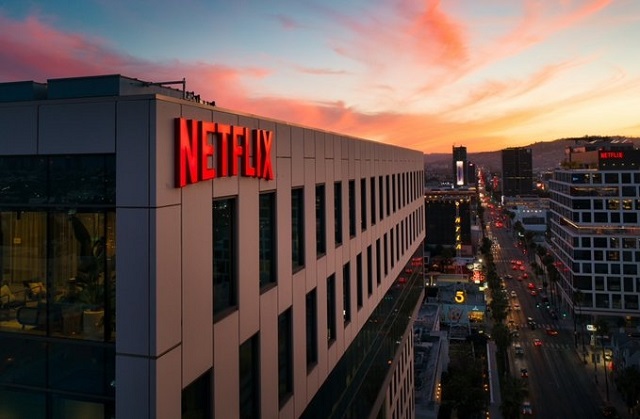 The mobile game catalog that comes with a Netflix membership has no ads or in-app purchases.

Users can find the following games and more in the Netflix mobile app on their Android or iOS devices.

Another title, ‘Cats & Soup’ by Neowiz is a game that will task users with helping cats cook soup for their customers.

Players will have to collect new recipes and hearts from their kitten companions by feeding them fish they catch while the cats work.

Devolver’s ‘Three Kingdoms’ is a card game that takes you to war and politics at the end of China’s Han dynasty.

Players will encounter the many factions, wars, and heroes of the story as they glide through to make high-risk decisions, team up with the right army at the right time, gain power and more than that, the company said.