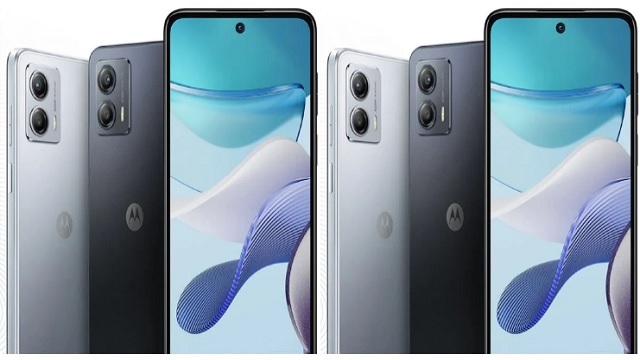 The Moto G53 5G has appeared on Bureau of Indian Standards (BIS) certification, hinting that the phone could launch in India soon.

After launching the Moto G53 5G in the Chinese market, the company seems to be preparing to introduce this phone in the global market. Moto G53, Moto G73 5G have received certification from Bureau of Indian Standards (BIS), indicating an imminent release in India.

According to the FCC listing, the global model Moto G53 5G will have a 5,000mAh battery with support for 10W charging, just like its Chinese counterpart. A 6.6-inch FHD+ OLED screen with a 90Hz refresh rate and a punch-hole for the selfie camera is expected to be featured on the Moto G53 5G.

The global model of the Moto G53 5G will be equipped with a triple rear camera system consisting of a 50MP primary sensor, an 8MP secondary lens, and a 2MP secondary sensor. The phone is said to have a 16MP front-facing camera for selfies and video calling.