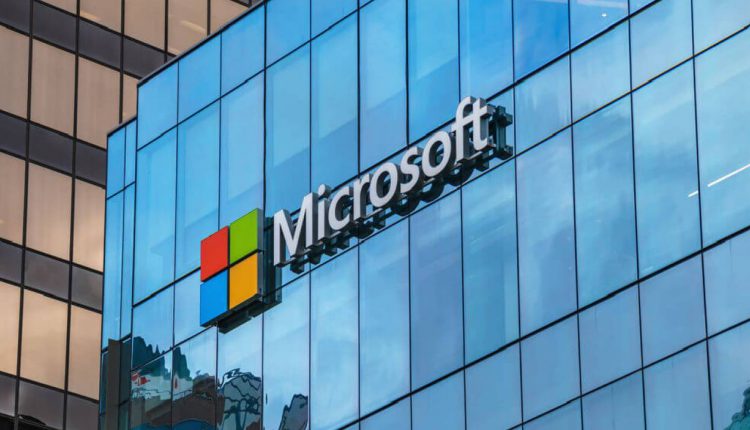 Microsoft has offered a 10-year contract with Sony to deliver future ‘Call of Duty’ (CoD) games on PlayStation.

San Francisco: Microsoft has offered a 10-year contract to Sony to deliver future ‘Call of Duty’ (CoD) games on PlayStation, should their proposed acquisition of Activision Blizzard proceed.

Microsoft President Brad Smith confirmed the deal in an op-ed on Monday, The Verge reported.

Smith noted that “Sony has emerged as the biggest protester” to Microsoft’s $68.7 billion acquisition proposal, and that “they’re as excited about this deal as Blockbuster is in terms of resurgence. Netflix’s wake up”.

“We have offered Sony a 10-year contract to deliver each new ‘Call of Duty’ release on PlayStation on the same day as Xbox.

“We are ready to offer the same commitment to other platforms and make it legally enforceable by regulators in the US, UK and the European Union,” he added.

In September, Microsoft said that it would keep the popular game on PlayStation for “a few more years”.