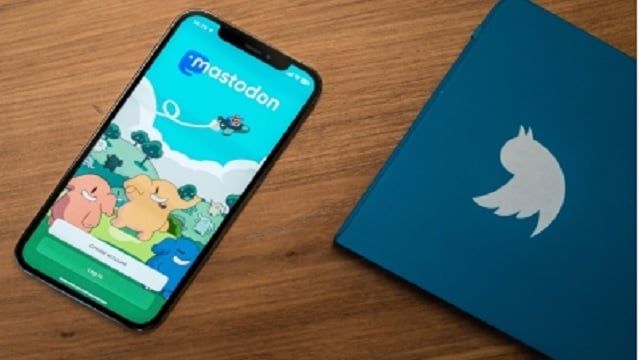 Mastodon grew from about 300k monthly active users to 2.5 million, including journalists, political figures, writers, actors and organizations, from October to November, it said in a blog post on Monday.

On December 16, Twitter suspended Mastodon’s @joinmastodon account after it shared a link to @ElonJet’s newly registered Mastodon account, an account that broadcasts public flight data of aircraft. Elon Musk’s own, previously suspended on the microblogging platform itself.

The social media platform also received reports that users were unable to tweet links to any Mastodon servers, including those completely unrelated to the @ElonJet account, displaying an error message stating states that the links are identified as “potentially harmful”.

“At Mastodon, we believe that there should be no middleman between you and your audience and that journalists and government organizations in particular should not have to rely on a private platform to reach the public, the social media platform said.

“Our free and open source software allows anyone to run a social media platform entirely on their own infrastructure, completely under their own control, and connect to the social network at the same time. global decentralized society,” it added.