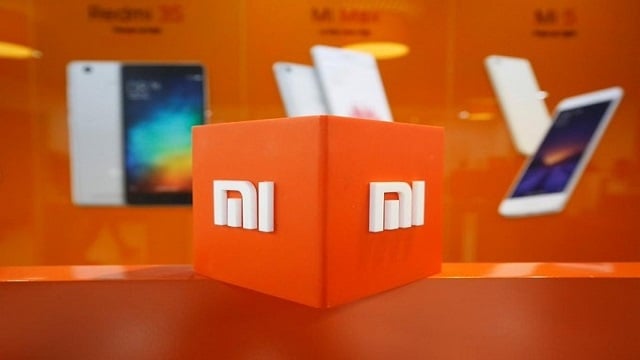 Xiaomi is getting ready to launch its flagship device Xiaomi 13 very soon and this device is expected to offer interesting features.

The Xiaomi 13 offers a 6.2-inch display that supports 2K resolution and will be powered by the flagship Qualcomm Snapdragon 8 Gen 2 SoC. The device will offer multiple RAM variants (8GB or more).

The design of the smartphone will be quite compact. The screen will have a punch hole while the bezels are quite thin. The back of the device has a square camera and houses three sensors along with an LED flash

The smartphone has received BIS certification, which means it will be launched in India.