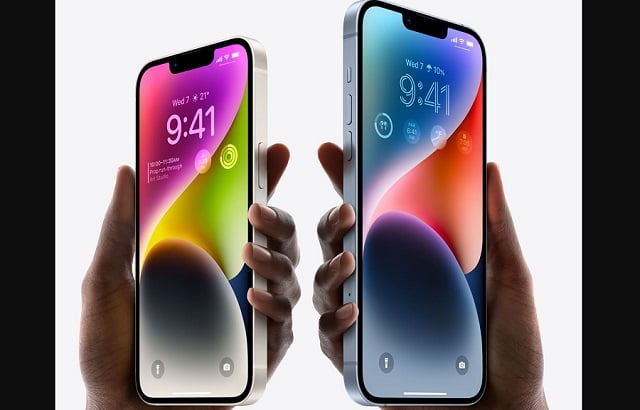 The largest iPhone production unit will be located in Bengaluru. A total of 60,000 people will have jobs.

The largest iPhone manufacturing plant will be located in Hosur, Bengaluru. Not only that, according to IT Minister Ashwini Vaishnaw, this unit also creates jobs for 60,000 people. while speaking at the Janjatiya Gaurav Divas ceremony, Minister Vaishnaw also mentioned that at least 6000 of the total jobs that will be created will be tribal women residing in the neighboring areas of Ranchi and Hazaribagh.

He said, “Apple iPhones are currently made in India and this is the largest iPhone manufacturing unit in India being set up at Hosur near Bengaluru. 60,000 people work in a single factory. The first 6,000 of these 60,000 employees were our tribal sisters from places near Ranchi and Hazaribagh. The tribal sisters were trained to make Apple iPhones.”

This comes after Apple outsourced the production of iPhone cases to the Tata electronics factory, based in Hosur. Apple currently has iPhones manufactured by Foxconn, Wistron and Pegatron – the electronics giants in India. This announcement comes after a report by a well-known source that Apple supplier Foxconn plans to increase the workforce at iPhone factories in India by almost four times, within a period of time. two-year period.