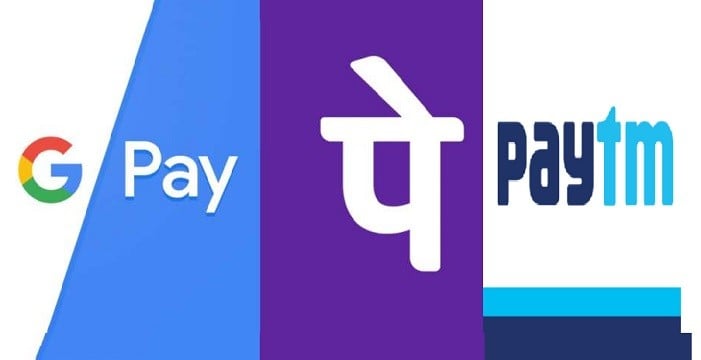 UPI applications such as Google Pay, PhonePe, Paytm, and others may impose limits on UPI transactions. The National Payments Corporation of India (NPCI) is said to be in talks with the Reserve Bank about implementing a proposed deadline of December 31 to limit the player volume cap to 30%.

Google Pay and PhonePe account for about 80% of the market share. Currently, there is no volume limit. So, NPCI wants to avoid the November 2022 centralization risk by implementing a 30% volume cap for third-party application providers (TPAP).

A meeting took place between the NPCI and the Reserve Bank to review all aspects. Senior officials from the finance ministry and RBI also attended the meeting along with NPCI officials. However, no final decision has been made to extend the December 31 deadline as the NPCI is assessing all possibilities. NPCI is likely to decide on the issue of UPI market capitalization implementation later this month.

Meanwhile, the Central government recently said that UPI is convenient and does not plan to introduce any fees on it.