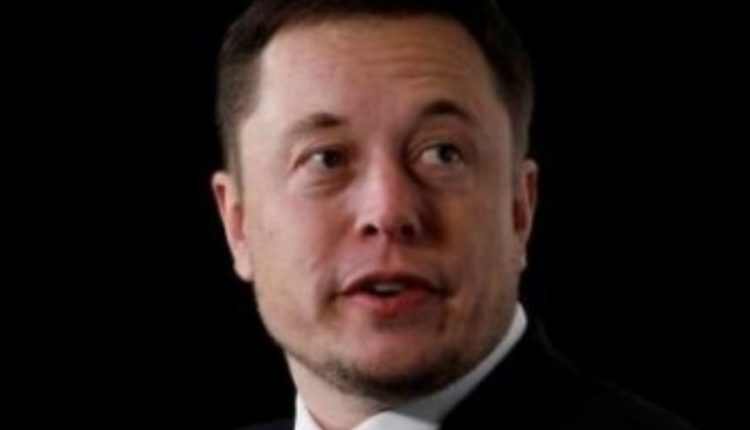 Elon Musk on Tuesday touted his millions of Indian followers with ‘Namaste’ as he paused the Blue service to verify it again.

New Delhi: Elon Musk on Tuesday touted his millions of Indian followers with ‘Namaste’ as he halted the re-verified Blue service slated to launch from November 29.

“I’m having a great time. Namaste,” Musk wrote on Twitter as he understood that India is a key market for Twitter and that several Indian-born software engineers are working at the company.

He also said that he is delaying the relaunch of Blue Verified until there is high confidence about stopping impersonation.

“Probably will use different color checks for organizations rather than individuals,” Musk said.

On his Namaste tweet, some followers also greeted him with sarcasm.

“He wants Indian participation on twitter,” one follower posted.

“Looks like the Indians in your group are teaching you well!” posted otherwise.

Sriram Krishnan, a former Twitter executive of Indian origin, is helping Elon Musk through the initial changes at Twitter that he bought for $44 billion.