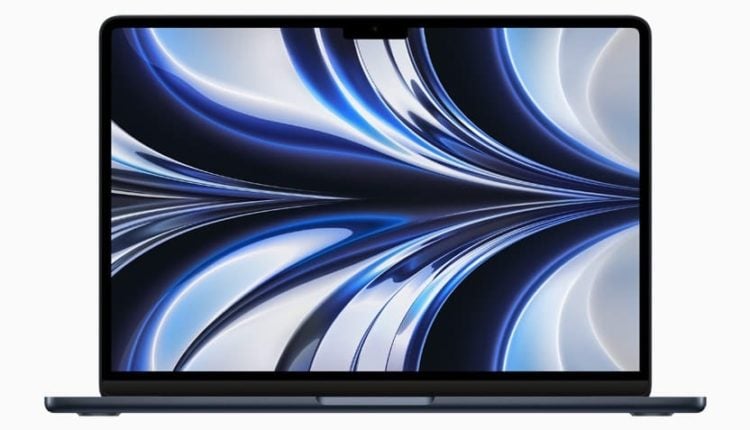 Screen analyst Ross Young says Apple is said to be working on a 15.5-inch MacBook Air that could launch in the spring of 2023.

San Francisco: Apple is developing a 15.5-inch MacBook Air that could launch in the spring of 2023, a media report says.

According to display analyst Ross Young, production of panels designed for the new MacBook Air will begin in the first quarter of 2023, MacRumors reported.

Sized between the 14- and 16-inch MacBook Pro models, this will be the largest MacBook Air to date.

While Young said that its screen would be 15.5 inches, he previously said it would be around 15.2 inches.

It is expected to feature a MagSafe charging port, an upgraded speaker system, and a 1080p camera.

The new MacBook Air is expected to be available in M2 and M2 Pro chip options.

In March, it was reported that the tech giant was developing a 15-inch MacBook Air that is expected to launch next year.

It is expected to be thinner, lighter, and may come in the same color options as the 24-inch iMac such as blue, green, pink, silver, yellow, orange, and purple.