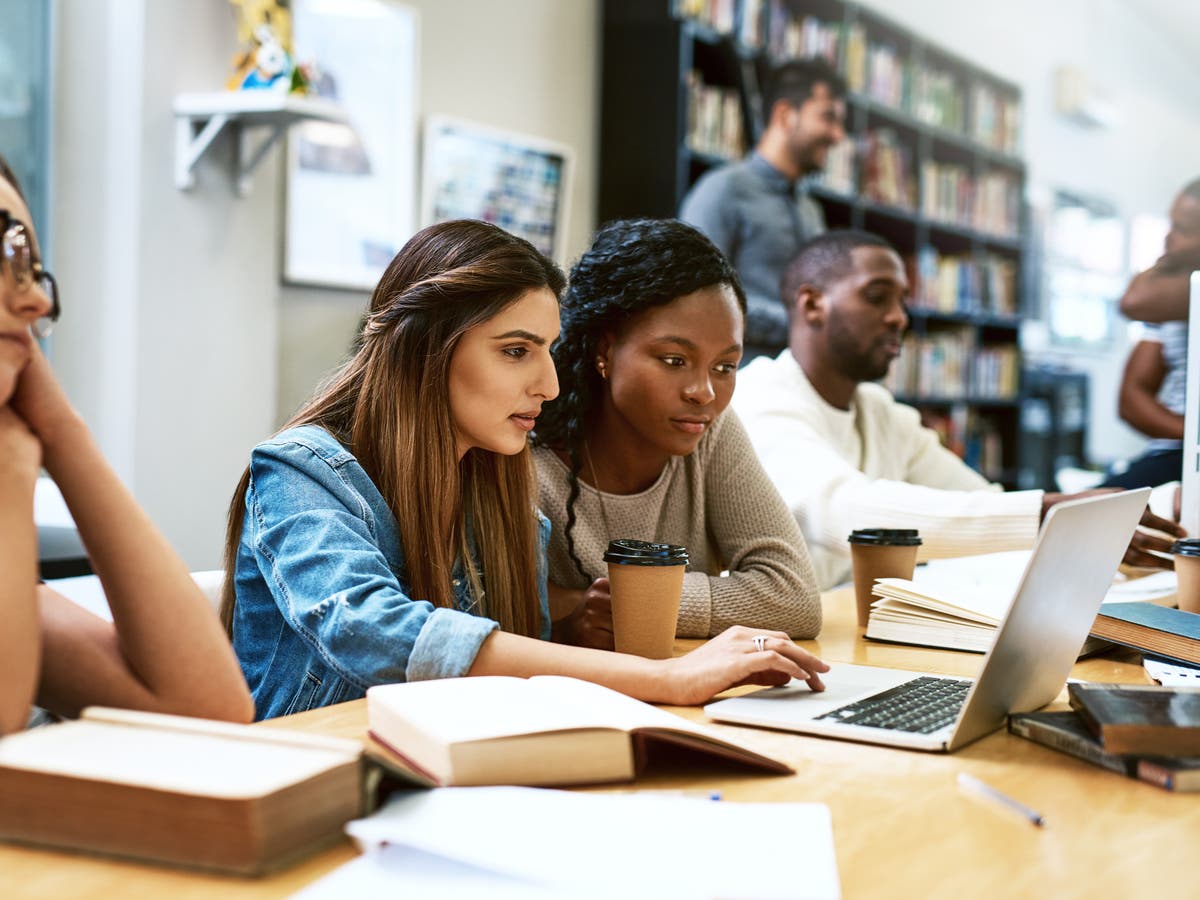 It takes Black and South Asian women at least two months longer than their white colleagues to find their first job after completing education, despite having greater career confidence, according to a new report.

The research, carried out by Totaljobs and The Diversity Trustabout more than 3,500 people across the UK to assess the career journeys of Black and South Asian women.

The figure was significant higher than that of their white counterparts, with white men a role within 3.4 months and white women in 2.8 months.

Tinashe Verhaeghe, a race and ethnicity consultant at The Diversity Trust, said the findings point to some of the “structural and institutional barriers that Black and South Asian women face to succeeding in their chosen career”.

“Despite this, the women we are and spoke to express confidence in themselves and a desire for employers to examine their structural and implicit biases for them to have improved chances to succeed and experience less harm in the workplace,” Verhaeghe said.

“There is sufficient evidence of the need for change, the impetus is now on employers and colleagues to act.”

While these women are likely to find a job later, 66 per cent of Black women and 62 per cent of South Asian women expressed the belief that they could “achieve anything” in their career after completing their education.

When it comes to the job application process, almost two thirds of Black women (62 per cent) and 43 per cent of South Asian women said they had been discriminated against based on their ethnicity.

Additionally, 37 per cent of Black women and a quarter of South Asian women believe they have missed out on at least one job opportunity because of their ethnicity.

To counter this, some women admitted they had changed key details about themselves to avoid bias.

Almost a fifth (18 per cent) of Black and South Asian women said they have adapted their name on their CV to improve their chances of being successful at application stage.

Some women have also described a need to codeswitch and change their demeanour in a bid to appear more likeable during interviews.

Of those tried, 75 per cent of Black and South Asian women said they tried to be more approachable and friendly in interviews to counteract negative stereotypes.

Meanwhile, 59 per cent said they had been made to feel uncomfortable, patronised or initimdated due to their ethnicity during the interview stage.

However, the problems also persist once women have secured a job. More than three-quarters of Black and South Asian women (79 per cent) said they had faced discrimination in the workplace.

Commenting on the findings, Jon Wilson, CEO of Totaljobs, said the findings were “sobering”.

“It’s vital that the actions taken by organizations to create a more diverse and inclusive working culture is embedded in the needs of Black and South Asian women,” Wilson said.

“Along recruitment side looking internally at actions to create a workplace which is diverse, all inclusive, employers can also consider the role attraction and opportunity play in opening up.”