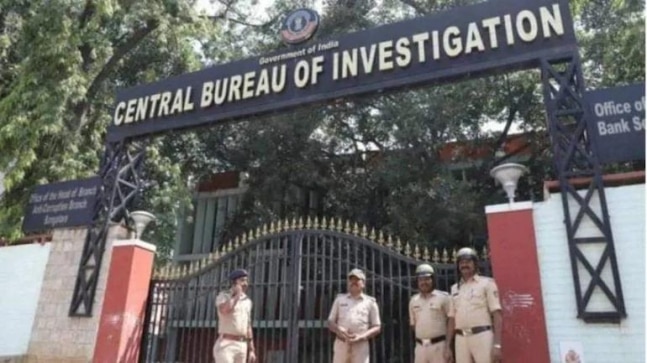 India Today learned that this is the biggest bank scam in the country, with the amount involved almost three times that of the Nirav Modi case.

The Central Bureau of Investigation is conducting searches in Maharashtra at 12 locations at DHFL-related establishments, its promoters Kapil Wadhawan, Dheeraj Wadhawan, businessman Sudhakar Shetty and others involved in a case bank scam Rs 34,614. India Today learned that this is the biggest bank scam in the country, with the amount involved almost three times that of the Nirav Modi case.

According to FIR, Dewan Housing Finance Corporation Limited (DHFL), then CEO Kapil Wadhawan, then Director Dheeraj Wadhawan, businessman Sudhakar Shetty and other defendants were involved in a criminal conspiracy to commit fraud. A consortium of 17 banks headed by Union Bank. of India.

“In pursuit of criminal conspiracy, defendant Kapil Wadhawan and others led the consortiums to sanction huge loans of up to Rs 42,871 crore and extracted & appropriated a substantial portion of the funds by doing misrepresentation of DHFL’s books and dishonesty in default. legitimate fees of the consortium banks and thereby causing wrongful damage of Rs 34,615 crore to the affiliated lenders,” the CBI FIR read.

All those charged have been charged with fraud, fraud and under relevant sections of the Anti-Corruption Act.

Banks started disbursing loans to the alleged companies from 2010. The loans, at more than Rs 34,615 crore, were declared non-performing assets (NPA) in 2019.

Share
Facebook
Twitter
Pinterest
WhatsApp
Previous article1,000 people killed, more than 1,500 injured in Afghanistan after massive earthquake #VentWithKb
Next articleThe deputy speaker accepts Sena’s request for a change in the leadership of the legislative party after the Shinde rebellion