12 photos of Tiger Woods’ first round of The Open, which got off to a brutal start 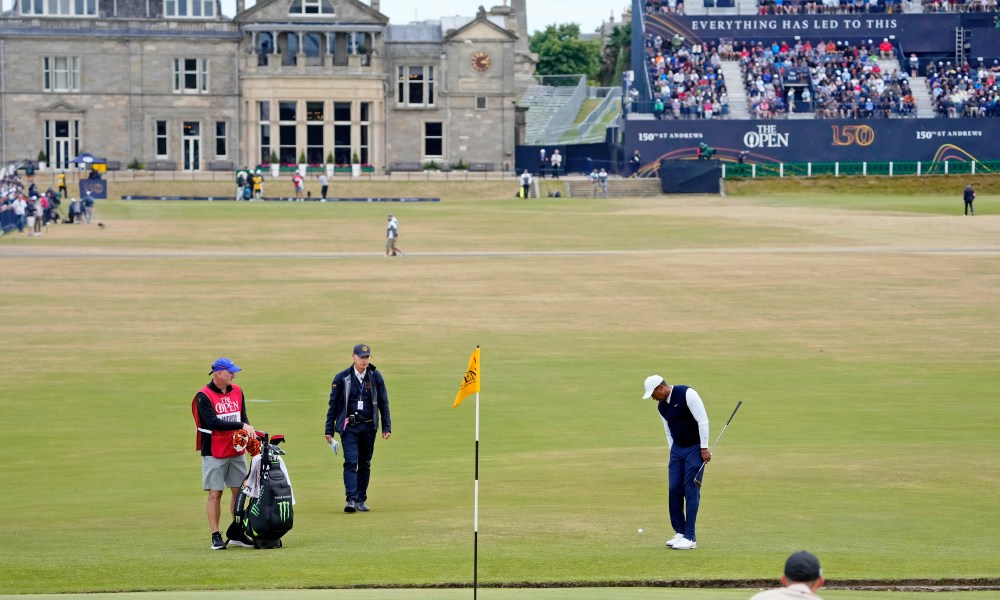 Tiger Woods spoke all week before the 150th Open Championship in St. Andrews about how much this event means to him and how he doesn’t want to miss it for the world.

Well, it took about five minutes after his first round on Thursday for Tiger to be reminded how brutal this game can be when his tee shot on the first hole stopped at a fairway divot. and then his next shot ends in the water in front of the green.

Tiger continued to double bogey on the first hole and went 4 through his first six, which was not the starting point he was looking for.

Let’s take a look back at some pictures from his round.