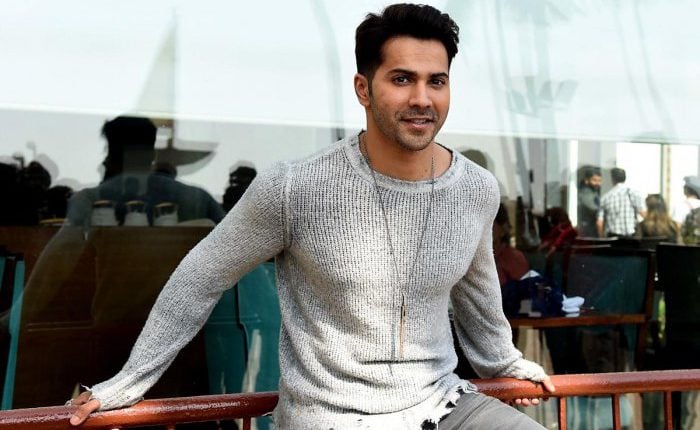 Mumbai: Actress Kriti Sanon has finally opened up about her dating rumors with ‘Adipurush’ co-star Prabhas. She called it “completely baseless” and also criticized her co-star Varun Dhawan for adding fuel to such reports.

This all started on the set of the celebrity dance show ‘Jhalak Dikhhla Jaa’, when Varun talked to filmmaker Karan Johar about the names of several qualified single women from the industry. Hindi film industry.

She wrote: “Neither pyaar, nor PR.. Our Bhediya went a bit overboard on a reality show. And his cheerful banter led to some Howl-arious gossip.”

Kriti added: “Before some portal announces my wedding date – let me pop your bubble. Rumors are ABSOLUTELY baseless!”

She also put a ‘fake news’ sticker on it.

Varun wrote: “Huys UI is cool but it’s just fun and the stuff that channels have edited for fun, we take it as humour, don’t let your imagination fly too far.