The Last of Us HBO review roundup: here’s what critics are saying about the video game adaptation 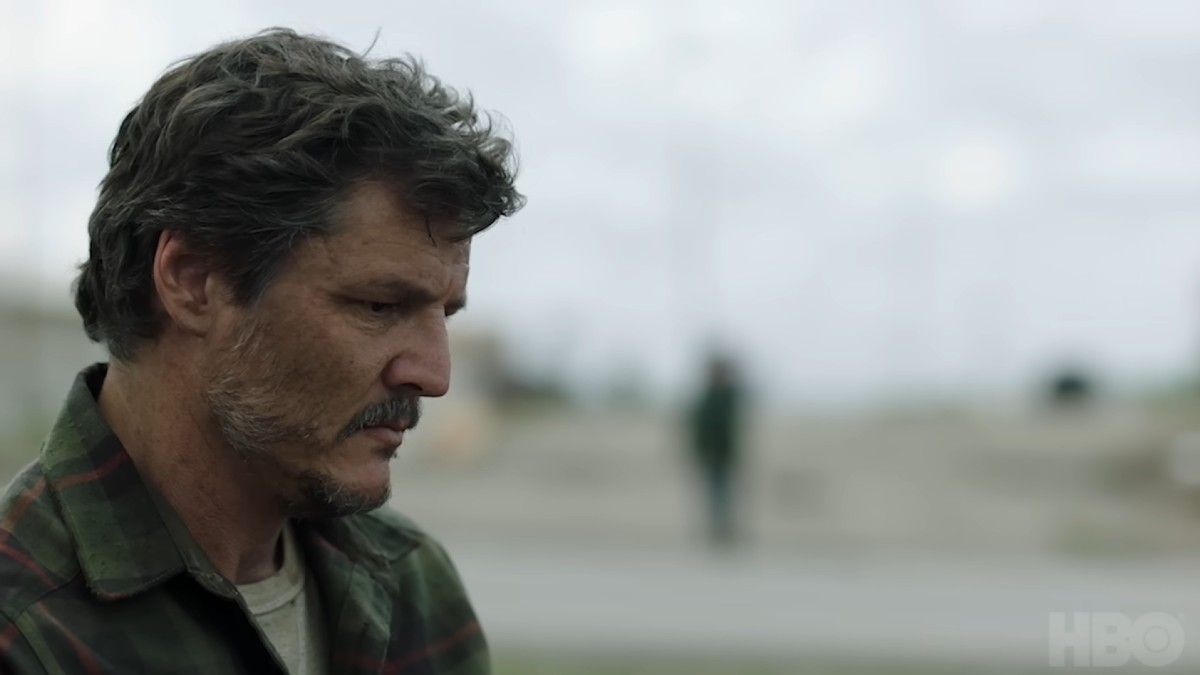 The Last of Us HBO review roundup: here’s what critics are saying about the video game adaptation

HBO’s adaptation of The Last of Us will be released in the coming days. Created by Neil Druckmann and Craig Mazin, the first part explores the terrifying and dramatic journey of Joel and Ellie as they try to survive zombies in a post-apocalyptic world. Several critics and reviewers have seen the film and it has received a lot of positive feedback. This is quite surprising because many video game adaptations have not been very popular with viewers and critics in the past. Check out what critics are saying about the HBO series The Last of Us:

The Last of Us series review round

The Last of Us series release date in India

The Last of Us series is slated to launch on January 15 in the US, and a release date in India is said to be January 16 on Disney Plus Hotstar. The release date in India is unknown at this time, but it is expected to launch shortly after the US premiere. According to a report, a new episode will premiere every week for a total of nine episodes, with the season finale airing on March 12 in India.

The story of The Last of Us season 1 is expected to follow the first Last of Us game. However, game and series creator Neil Druckmann has said that the show can sometimes differ from the game. In an interview with IGN, Druckmann said, “Things get pretty close sometimes. It’s funny to see my dialogue there from HBO scripted games. And sometimes they skew a lot to get a much better effect because we’re dealing with a different vehicle.”

Druckmann added: “In the game, there are a lot of actions where you have to train the player in mechanics. You have to have more violence and some more epic scenes than you need on a TV show because you don’t need to train people how to use guns. So that’s something really different, and HBO has been great at pushing us away from the action and focusing more on the drama of the characters. Some of my favorite episodes so far have differed greatly from the story and I can’t wait for people to see them.”