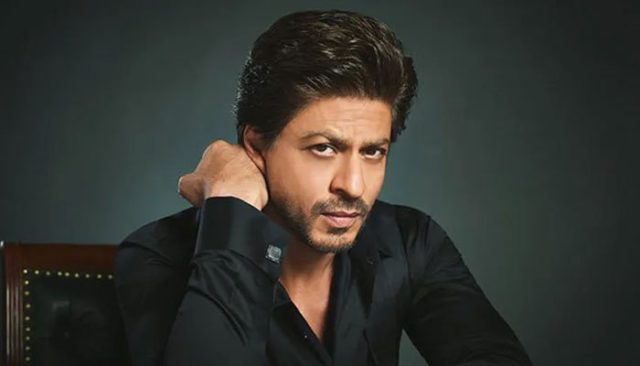 Superstar Shah Rukh Khan has wrapped up filming for his upcoming movie ‘Dunki’ in Saudi Arabia.

He posted a video from the filming location to Instagram and thanked the Ministry of Culture of Saudi Arabia and the film crew for making it a successful project.

In the video, SRK is seen wearing a black jacket and black sunglasses to match his outfit. He seems to be in the middle of the Arabian desert.

He said, “There is nothing more satisfying than completing a filming schedule like with Dunki in Saudi Arabia.”

The actor then thanked director Rajkumar Hirani along with the entire cast and crew members who participated in the making of ‘Dunki’. He added that filming ‘Dunki’ was “lovely” and thanked the government for allowing them to film in their country’s “spectacular locations”.

He wrote: “A huge Shukran to #SaudiArabia MinistryOfCulture, the team and everyone who made this #Dunki shoot so smoothly…”

Directed by Rajkumar Hirani, ‘Dunki’ marks the first collaboration between Shah Rukh and the director. It also has Taapsee Pannu. Before that, the crew was filming in London.

The project was initially announced in April 2022.