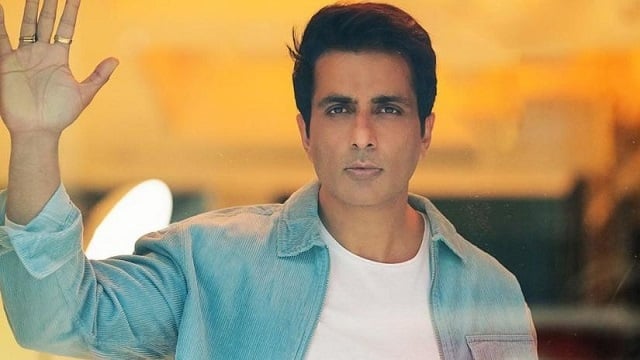 When he learned of this, he called and informed the people who were waiting for him outside his house.

Bollywood actor Sonu Sood has helped many people since the covid-19 pandemic broke out across the country. During the second wave of the pandemic, the actor kept in touch with those in need.

The Bollywood actor continues to meet people who come to his home for a variety of reasons, including medical assistance.

It is known that the actor is currently absent from home. However, a stream of people continued to gather outside his Mumbai mansion. When he heard about it, he phoned his partner and contacted people waiting for him outside his home.

@SonuSoodlives up to his messianic image as he doesn’t let distance stop him from doing good. Even away from home, he talked to people lined up outside his house via video call to solve their problems.#sonusood pic.twitter.com/xbWN7OIozI

Distance did not prevent the actor from connecting with those who came to him for help. Sonu talked to them and assured them of possible help on his part.

Notably, Sonu Sood has been helping people in need for a long time through the Sood Charity Foundation.