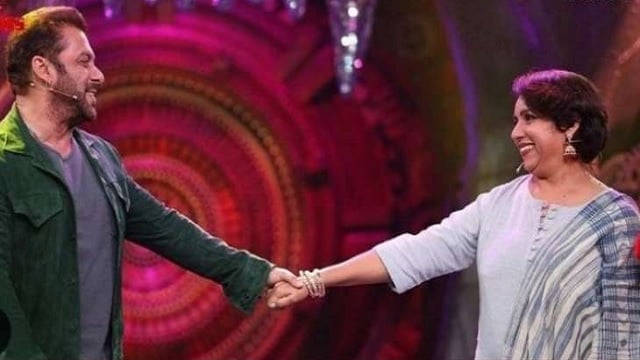 Salaam Venky is directed by Revathi and the film also stars Vishal Jethwa in a key role. This moment also marks the reunion of Salman and Revathi after their 1991 romance ‘Love’ released. It was one of the most beloved movies of that time.

During promotions for Bigg Boss 16, the duo was confirmed to work together again after 32 years. They will share screen space in Salman’s upcoming movie ‘Tiger 3.’ However, details about Revathi’s role are still being kept under wraps.

In addition, director Maneesh Sharma also has the participation of Katrina Kaif. It is known that the third season will also feature Emraan Hashmi as the main character and Shah Rukh Khan in a special role.

Previously Tiger 3 was expected to make its big screen debut in Eid 2023. However, the producers recently revealed a new release date as Diwali 2023. Salman shared the poster and wrote, “Tiger has a new day… Diwali 2023! Celebrate #Tiger3 with #YRF50 just at a big screen near you. Released in Hindi, Tamil and Telugu.”