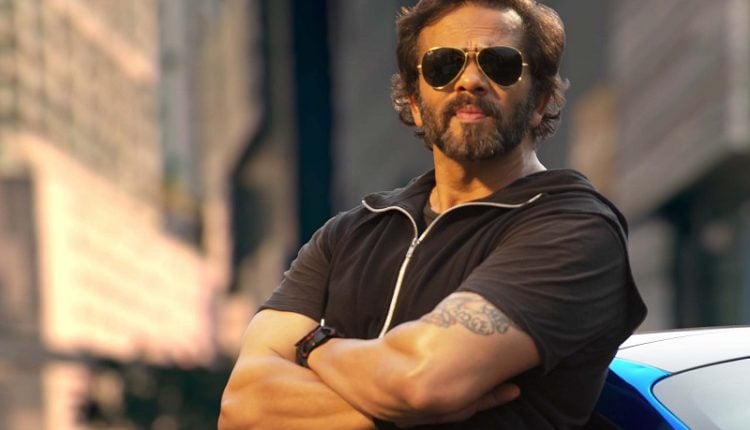 The production team immediately took him to the Kamineni hospital. The team of doctors performed minor surgery.

The director injured his hand during filming at Ramoji Film City on the outskirts of the city.

He was admitted to Kamineni Hospital, where doctors performed minor surgery. He was later discharged.

According to sources, Rohit Shetty was injured while filming the car chase scene. The production team immediately took him to the Kamineni hospital. The team of doctors performed minor surgery.

Filming for the ambitious police web show is currently underway at Ramoji Film City. A huge set is said to have been erected for the important schedule.

The footage involved car chases and other high-octane action and stunts.

Sidharth Malhotra, who stars in the Amazon Prime Video show, and other key actors are involved in the shoot.

In May last year, Sidharth Malhotra was slightly injured while filming for ‘Indian Police Force’ in Goa.

Both Rohit Shetty and Sidharth are launching their web series. The film also stars Vivek Oberoi and Shilpa Shetty in the lead roles.