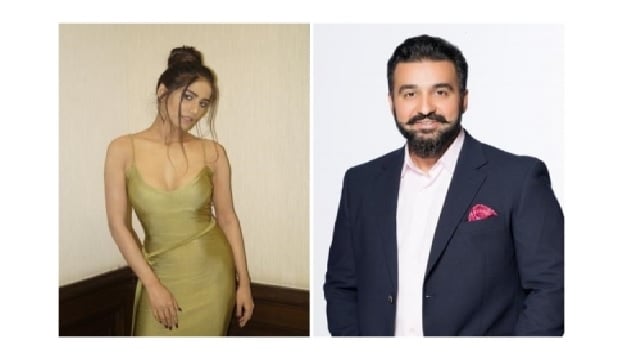 New Delhi: The Supreme Court on Tuesday granted advance bail to Bollywood actors Sherlyn Chopra and Poonam Pandey, businessman Raj Kundra and others, in connection with a lawsuit brought against them for allegedly distributing pornographic videos.

A bench consisting of Judges KM Joseph and BV Nagarathna said, “After hearing the attorneys of the parties, we believe that the petitioners can be released on bail first…”

Senior Attorney R. Basant, representing one of the petitioners, argued in front of the bench that an indictment had been filed in the case. Basant emphasized that the defendants are cooperating with the police in the investigation.

The bench also directed Kundra and the other defendants in the matter of cooperating with police in the investigation. Before that, Kundra was given temporary protection by the supreme court from arrest. The case also named Chopra and Pandey as accomplices.

Kundra stated that he was not involved in the creation, publication or transmission of the allegedly illegal videos. He was arrested by Mumbai Police in July 2021 in another case where he was accused of distributing pornography through an app. In September 2021, Kundra was released on bail.