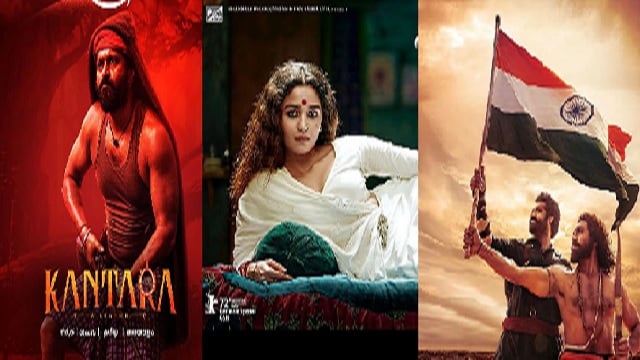 The Academy of Motion Picture Arts and Sciences has released a list of 301 feature films nominated for an Oscar.

The Academy of Motion Picture Arts and Sciences has announced a list of 301 feature films eligible to compete for the Oscars and Indian films have made it to this list. The list of Oscar nominations for 2023 which includes Indian films has gone a step further, including ‘RRR’ by SS Rajamouli, ‘Gangubai Kathiawadi’ by Sanjay Leela Bhansali, ‘The Kashmir Files’ by Vivek Agnihotri,’ Kantara’ by Rishab Shetty.’

This list includes films that are officially eligible for entry in various categories, but just being shortlisted doesn’t mean it will be shortlisted for the final Academy Awards nominations. . Now, these shortlisted films will be voted on by the jury members and will then make it to the nominated category.

On January 12, 9,579 eligible members will vote at 9:00 a.m. PT and the official Oscar nominations will be announced on January 24.