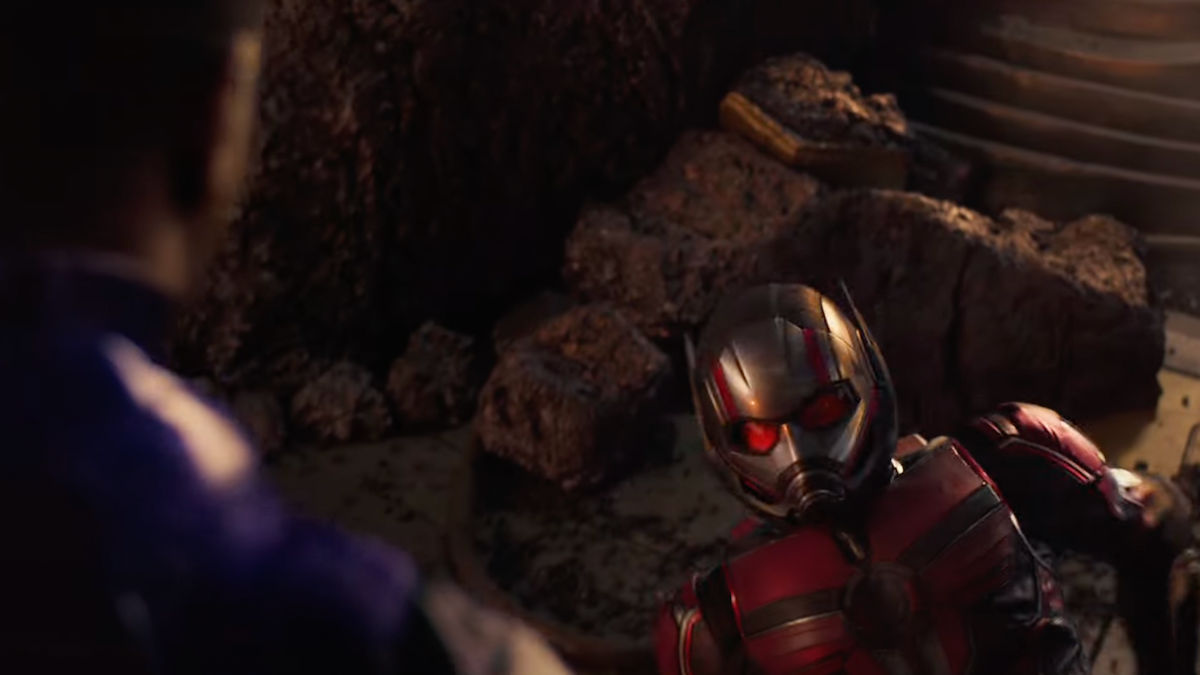 Marvel Studios just released a brand new trailer for Ant-Man and The Wasp: Quantumania. The third installment in the Ant-Man franchise is expected to be the biggest of them all given the high stakes and debut of Kang the Conqueror. For those who don’t know, Kang is the next big villain in the Marvel Cinematic Universe (MCU) after Thanos. Played by Jonathan Majors, Kang is expected to return to Avengers: Secret Wars and Avengers: The Kang Dynasty in 2026. Before that, you’ll get to enjoy Kang in the new Ant-Man movie due out on the 7th. February 2023. You can check out the new trailer below.

The upcoming Ant-Man movie marks Kang’s theatrical debut (we got a glimpse of him in the Loki series). The latest trailer opens with Jonathan Majors’ Kang taking great care of Ant-Man as an Avenger and as a father that took a lot of time (due to Thanos’ snap). Kang claims he can help Scott with the gift of “time”. Janet Van Dyne (Michelle Pfeiffer) is heard saying that Kang has the ability to “rewrite existence and disrupt timelines” and warns Scott that he cannot be trusted. The trailer ends with bloody Ant-Man fighting the fearsome Kang.

Ant-Man and The Wasp: Quantumania brings back Paul Rudd as the true hero alongside Evangeline Lilly as Hope van Dyne aka The Wasp. The film includes Michelle Pfeiffer as Janet Van Dyne, Michael Douglas as Hank Pym and Kathryn Newton as Cassandra Lang.