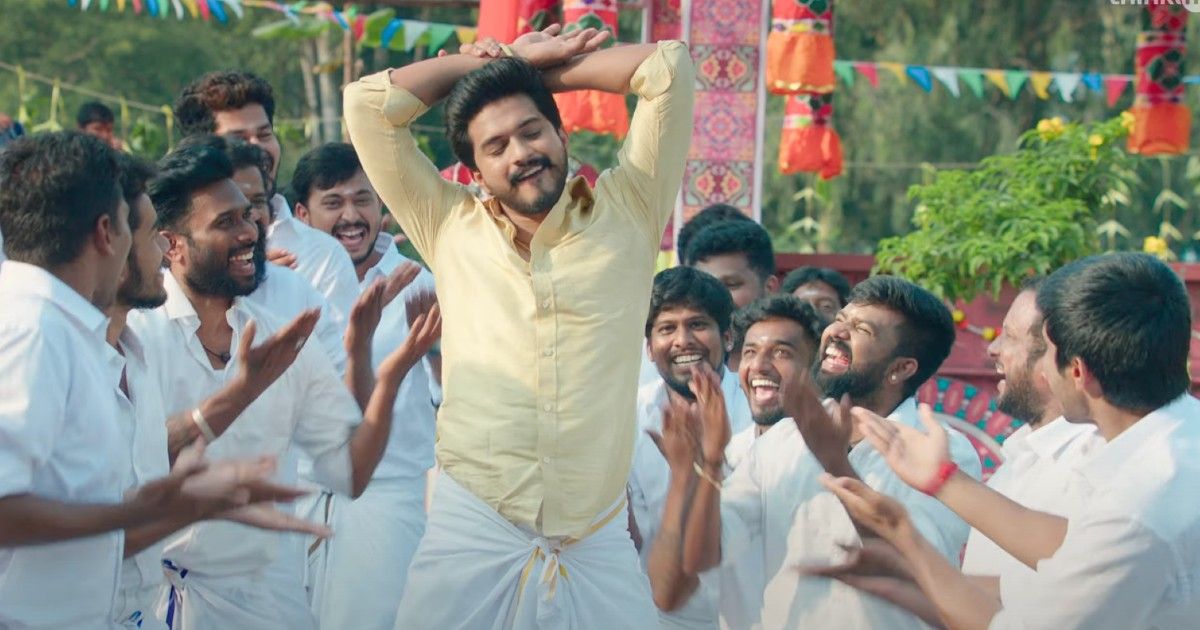 The Tamil industry has created quite a few gems in the past year, including Kamal Haasan Vikram’s latest film and recent historical drama Ponnyyin Selvan. Many such movies are making their way to OTT platforms, such as Amazon Prime Video, Zee5, Disney Plus Hotstar, and Netflix, with various genres. While Mani Ratnam’s Ponnyin Selvan tops the list, there are several others to look forward to, including family dramas, thrillers, comedies and life films.

The great historical spectacle of Mani Ratnam Ponnyin Selvan has become one of the biggest Tamil blockbusters of 2022. The film, starring Karthi, Vikram, Aishwarya Rai Bachchan, Jayam Ravi and Trisha Krishnan, is based on Kalki’s work of the same name. The story follows the fictional story of dynasties of war and rivalry within the Kingdom of Chola, in the ninth century.

Ponnieyin Selvan will stream on Amazon Prime Video in November 2022.

The film tells the story of a man named Velan who has no sympathy for his father, who is respected in his village. The confusion started happening after Velan fell in love with a Malayali girl, when his father was about to marry another Malayali girl who attended the same university. Movie stars Mugen Rao, Meenakshi Govindarajan, Prabhu, Soori, Sriranjani and Hareesh Peradi among others.

The series tells the story of a woman with no recollection of 24 hours before her suicide attempt. She struggles to piece the events together, realizing that she cannot trust anyone around her, not even her close friends and family. Directed by Siddarth Ramaswamy, show starring SPB Charan, Sonia Agarwal, Santhosh Pratap, Namita Krishnamoorthy, Thalaivasal Vijay and others.

Fall will premiere on Disney Plus Hotstar on October 22, 2022.

As a gangster film directed by Gautam Vasudev, the film focuses on a boy who comes to Mumbai to make a living. However, when events spiral out of control, he dangerously participates in the underground activities of Mumbai gangsters. Movie stars Silambarasan Rajendar, Siddhi Idnani and Radhika Sarathkumar.

Released in 2021, the film has directed by KPS Saamyy, while Rajesh Balakrishnan and Sandra Babu play the key characters. There’s still not much we know about Karaiyerum Kanavugal, but what we can say is that it’s a drama that will surely catch your heart.

Karaiyerum Kanavugal release date and OTT platform details are yet to be announced.

After the death of his wife, 65-year-old Ganeshan lost interest in life. However, his nephew Aadith changes his perception, and he tries to pretend to be his superhero. However, things spiral out of control after there is a kidnapping in the building next door and his grandson wishes him to become a superhero.

Super Senior Heroes will air on Netflix from October 21.