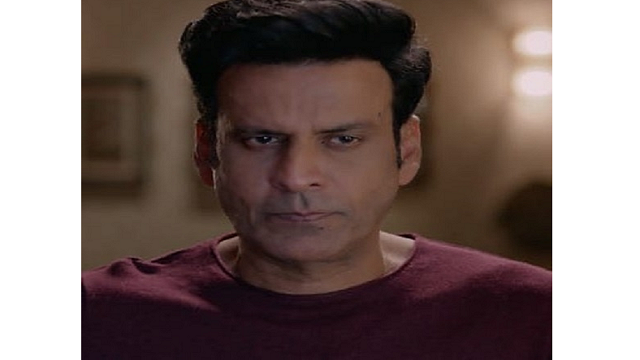 Manoj on Friday shared the news on his Instagram Story, where he asked fans and followers not to interact with his account on the microblogging site until it has been restored. .

He wrote: “My twitter account has been hacked! Please do not interact with anything stemming from my profile today until the issue is resolved.

“Work towards a solution. I will keep you posted. Thank you.”

Speaking of his work, Manoj has a bunch of projects lined up including ‘Joram’ where he reunites with filmmaker Devashish Makhija.

He was last seen in ‘Dial 100’, a horror drama directed by Rensil D’Silva. The film also stars Neena Gupta and Sakshi Tanwar in the lead roles. It was inspired by the Danish film The Guilty.