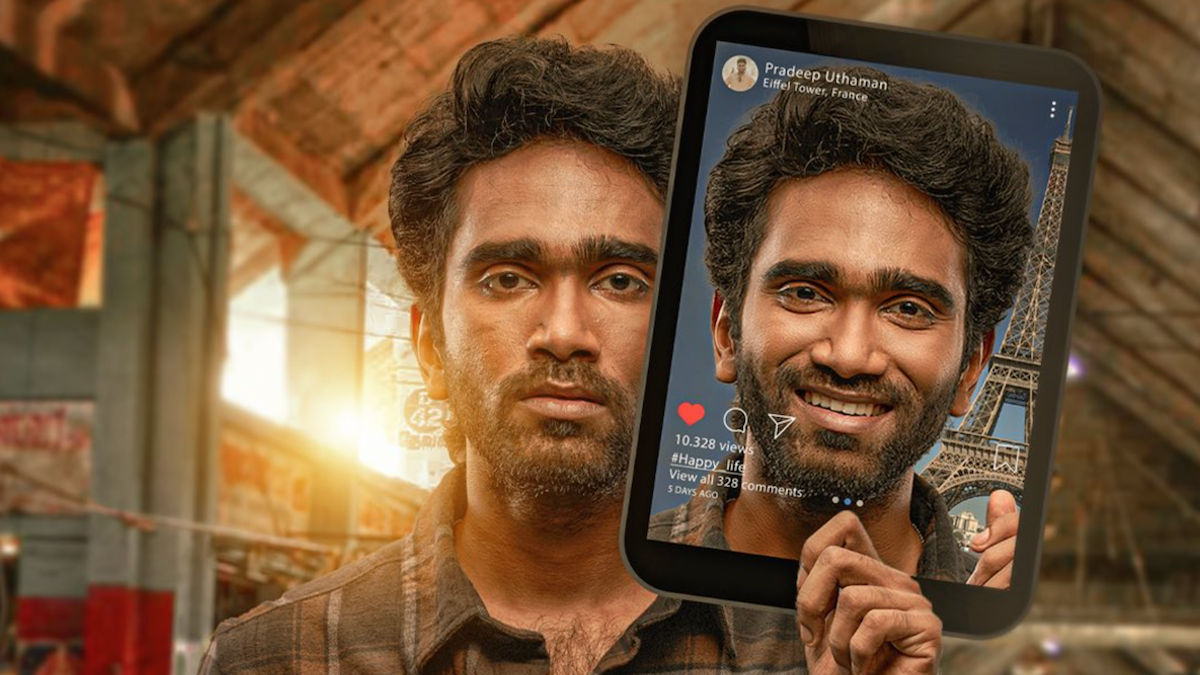 Love Today’s OTT release date has finally arrived. The Tamil rom-com comedy was first released on November 4, 2022 and became one of the highest grossing Tamil films of 2022. The film directed by Pradeep Ranganathan stars Ranganathan himself. , Ivana, Raveena Ravi, Yogi Babu and Raadhika Sarathkumar. Love Today has become one of the most talked about and most loved movies in the Tamil industry in recent times.

The film received generally positive reviews as well as critical acclaim and was able to secure box office success. Love Today was made with a budget of Rs 5 crores and managed to gross Rs 70 crores after its release. The name of the film is taken from a 1997 Tamil film of the same name starring famous Tamil actor, Vijay.

Where to watch Love Today on OTT?

Netflix has secured the rights to stream Love Today on its platform. Satellite copyright has been secured by Kalaignar TV based in Chennai, Tamil Nadu.

The official Netflix India South Twitter page has revealed that Love Today will stream on Netflix on December 2, 2022.

Disclaimer: Swapping phones with your partner can harm you
relationship

Love Today is coming to Netflix on December 2nd! 💥 pic.twitter.com/wRkQxbQuIf

The film revolves around the love story of Uthaman Pradeep and Nikitha and an unusual request of Nikitha’s father, Venu Shastri. The request is simple: the couple should switch phones within a day. At the end of the day, if they are still in love, Venu will not object to their union. Comedy and dramatic chaos ensues as Pradeep and Nikitha learn each other’s secrets through browsing histories and conversations. Will Pradeep and Nikitha’s love story survive this? Watch the movie to find out.

The film is produced under the banner of AGS Entertainment, an Indian film production company founded in 2006 by three brothers. Kalpathi S. Aghoram, Kalpathi S. Ganesh, and Kalpathi S. Suresh.