Kaleidoscope, a new Netflix series, can be watched in any order and still make sense 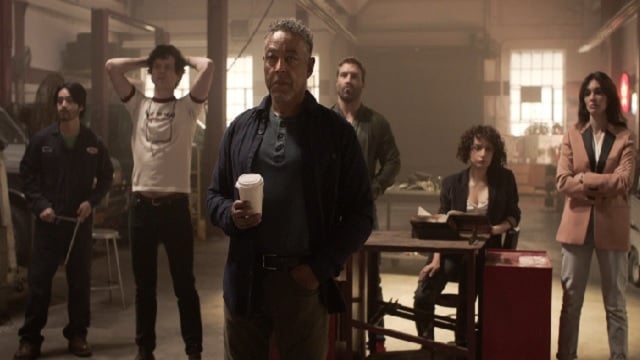 Kaleidoscope, a new Netflix series, can be watched in any order and still make sense

This new Netflix series is based on a tragic real-life incident that happened in Manhattan, during Hurricane Sandy in 2012.

A new series of Netflix series is sure to attract the attention of the audience. ‘Kaleidoscope’ is, as its name suggests, the fascinating fact about the upcoming new film is that it can be viewed in any order and still make sense to the audience. The plot of the film is said to be about a group of ‘talented’ thieves who have planned the biggest heist of their lives for the past 20 years.

The 8-episode series is based on a real-life tragic event that happened in Manhattan, during a sandstorm in 2012. All eight episodes are named after colors, like Pink, Yellow, Red, etc. , the season finale was named ‘White: The heist’.

The series’ eye-catching description, as mentioned on Netflix, reads: “a group of master thieves and their attempt to crack a seemingly unbreakable vault for big payday most in history. Protected by the world’s most powerful corporate security team and with law enforcement on the case, each episode reveals a complex puzzle piece about corruption, greed, revenge, intrigue, lust, and greed. loyalty and betrayal”.

A sneak peek of the series was uploaded to YouTube by Netflix. Watch!

The movie will be released on January 1, 2023. We are all eagerly waiting for the release date, right?