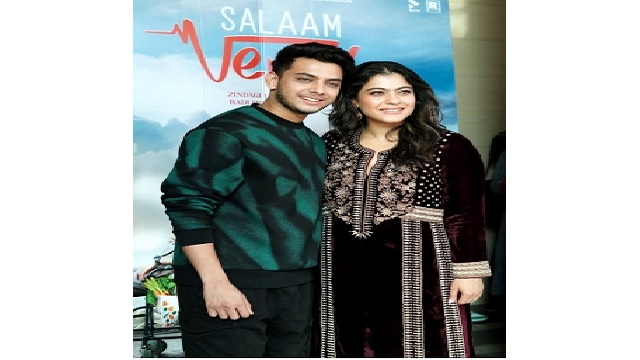 Mumbai: Bollywood actress Kajol, who is awaiting the release of her upcoming film ‘Salaam Venky’, has said that Vishal Jethwa, who plays her son in the film, has done an excellent job in her role. movie, and no one else could play that role better than him.

Directed by Revathy, the film centers on a mother who fights through every challenge her ailing son faces and helps him live his life to the fullest.

Praising Vishal for his work, the actress said: “I can’t imagine anyone else playing Venky but Vishal. Simply because he lived with him every moment on set and we all felt it.”

Presented by Connekkt Media and produced by Suuraj Sinngh, Shraddha Agrawal and Varsha Kukreja under the banners of BLIVE Productions and RTAKE Studios, the directed ‘Salaam Venky’ hits theaters on December 9.