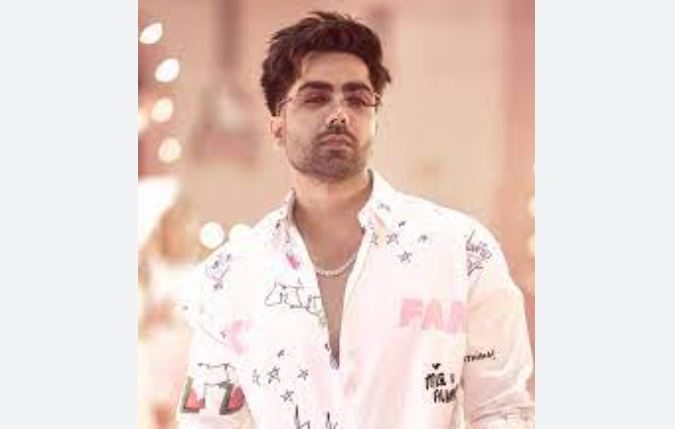 Actor and singer Harrdy Sandhu, who is known for his songs ‘Bijlee Bijlee’, ‘Kya Baat Ay’ and others, has been in the industry for 10 years.

Mumbai: Actor and singer Harrdy Sandhu, who is known for his songs ‘Bijlee Bijlee’, ‘Kya Baat Ay’ and several others, has completed a decade-long journey in the industry.

He started his journey with the album “This is Harrdy Sandhu”, which was released in 2012. Sandhu became famous after releasing the song “Soch” a year later.

“I’ve always been grateful for all that this industry has given me,” the singer said in a statement. This decade seems to have passed in the blink of an eye. All credit goes to the fans for creating the song’s success.”

“I hope you continue to love my songs.”