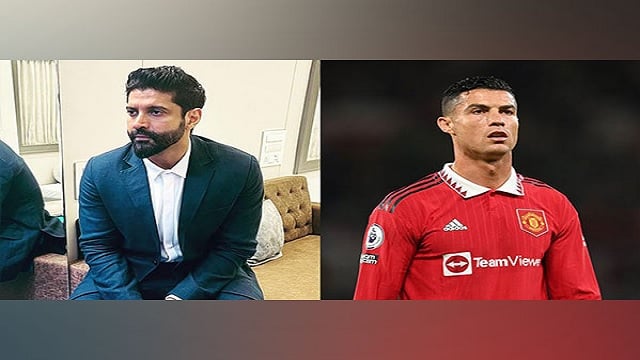 Taking to Instagram, he shared a lengthy note appreciating Ronaldo and his work. He also shared a photo of the footballer along with the note.

He wrote: “This is an appreciation post @cristianoRonaldo. This guy has dedicated his life to the game, setting standards of skill, athleticism, and fitness that most sportspeople can only dream of.

“It’s easy to knock someone down for a moment when they stop behaving like a robot and showing human emotions. It’s easy to forget how fortunate we were to see him take his beautiful play to the next level through sheer commitment, sacrifice, hard work and constant improvement. improve through self-analysis.”

“I find it extremely upsetting to see commentators disparaging him and talking about him as someone who once was. None of them could last a day in his situation… I don’t know him but I know that watching him play makes me very happy. Even when he plays against teams that I support… I hope he knows how much he means to millions of people who feel the same way as me.”

Ronaldo’s game at the 2022 FIFA World Cup ended after Portugal lost in the semi-finals.