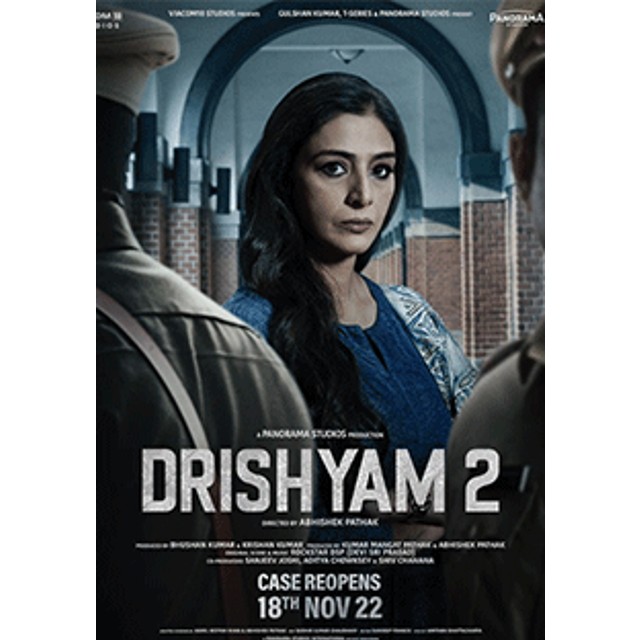 According to the report, Drishyam 2 Hindi OTT rights have been packaged by Amazon Prime Video. The film received critical acclaim from critics, who praised the cast’s performances, cinematography, writing, editing, and direction.

Where to watch Drshyam 2 Hindi on OTT?

According to the report, Amazon Prime Video has secured the rights to stream Drishyam 2 Hindi on their platform.

Drishyam 2 Hindi is the sequel to the original Malayalam film Drishyam which was released in 2013.

The film starts from where the first part left the audience, which is the mysterious night of October 3, 2014. This time it tells the story of David Braganza, a man accused of murder, who is on the run from the scene. police and in the process saw Vijay (Ajay Devgn) come out from the police station under construction at the time. Move to seven years later, when Vijay Salgaonkar started living a normal life, owning the same Mirage Cable Network, but now also the owner of a cinema and aspiring movie producer. The appointment of a new IG Tarun Ahlawat, friend of old IG Meera Deshmukh (Tabu), brings another twist to the drama. The film then introduces a revived investigation into the Salgaonkar family regarding the murder of former IG Meera Deshmukh’s son and revolves around a simple question: Can Vijay Salgaonkar protect the family this time around. me?