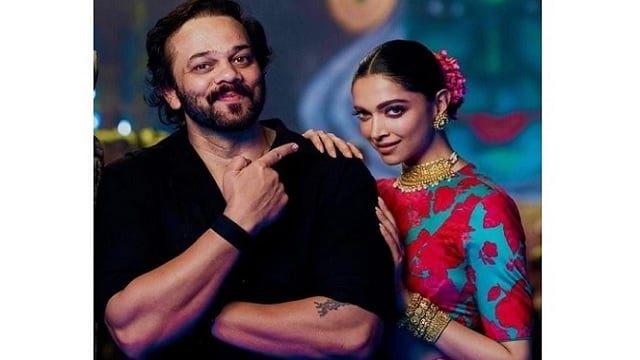 Rohit Shetty during the song premiere for his upcoming movie ‘Cirkus’ revealed that actress Deepika Padukone will be joining the police universe.

Mumbai: Filmmaker Rohit Shetty during the song premiere for his upcoming film ‘Cirkus’ revealed that actress Deepika Padukone will be wearing a khaki uniform for his police universe as they all get ready. work together.

Rohit, who was present at the premiere of ‘Current Laga Re’ with Ranveer Singh and Deepika, gave the news on stage.

He said, “People keep asking when is the Singham sequel coming? Let me take this opportunity today to say that Deepika and I will be working together next year.”

Rohit and Deepika previously worked together on ‘Chennai Express’ starring Shah Rukh Khan and released in 2013. It took a decade for the actress and filmmaker to work together.