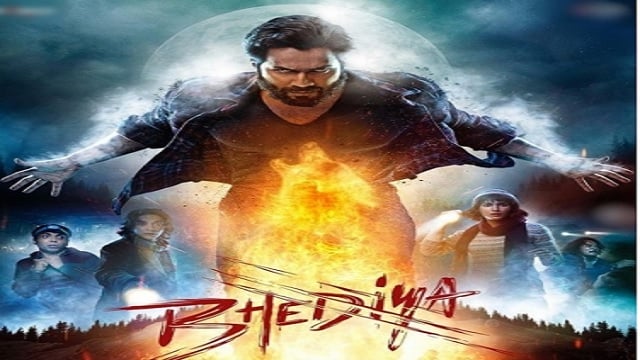 The film festival will open in Goa from 20 November to 28 November and will showcase a wide range of films from different parts of India. On Saturday, IFFI used its Twitter to share information about star Varun Dhawan.

They also shared a video in which Varun can be seen with his pet Beagle as he says: “Hello, I know you are all waiting for ‘Bhediya’ just like this little friend ( pointing at my dog). The wait is over as the film will be shown at the 53rd IFFI, which will soon begin in Goa. So let’s meet in Goa on November 25th for the screening of the movie ‘Bhediya’.

The video ends with Varun howling and growling, true to his character in the film.

‘Bhediya’ will be shown on November 25th at 5:30pm IST at INOX Panjim.