Avatar: The Way of Water leaked on torrent sites before India launch tomorrow 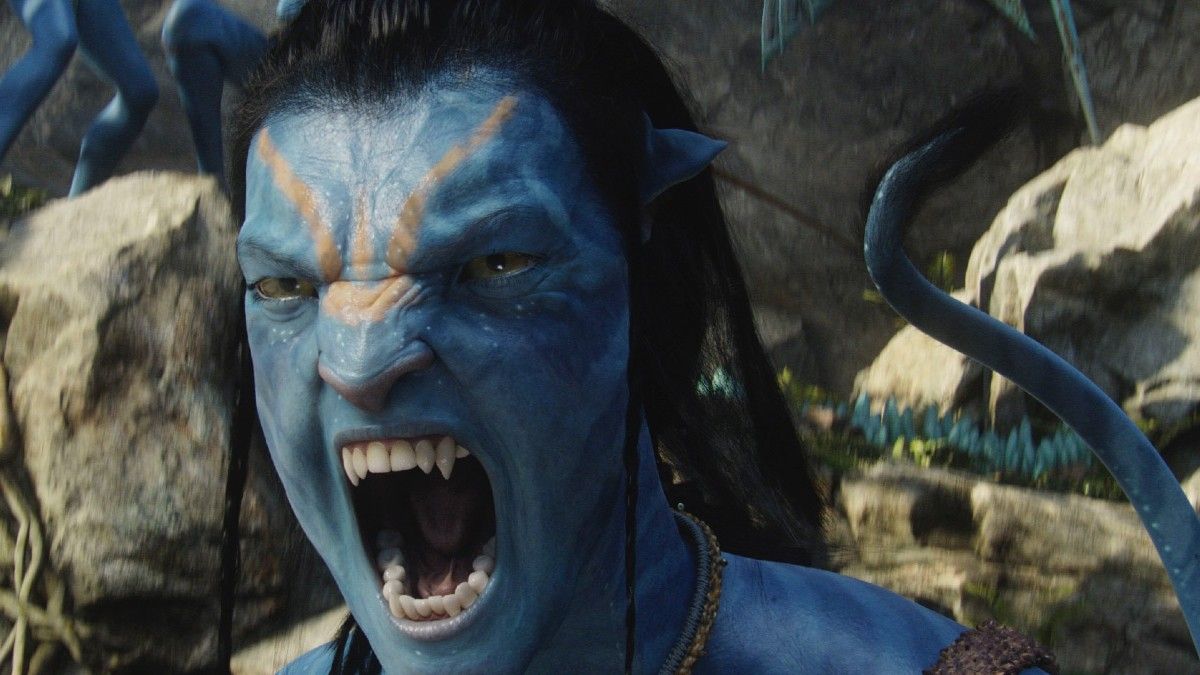 Avatar: The Way of Water leaked on torrent sites before India launch tomorrow

James Cameron’s Avatar: The Way of Water is ready to release in India tomorrow, December 16, 2022, in six languages: English, Hindi, Tamil, Telugu, Malayalam and Kannada language. However, ahead of its scheduled release on Friday, the film was leaked on torrents and other piracy sites in various quality and size versions. The first leaked version of the movie was discovered around 11 a.m. IST on December 15, 2022, on torrent sites with the title “CAM”, suggesting it could be done with a video camera in a movie theater.

Leaked versions of Avatar: The Way of Water and Disney, 20th Century Studios have been downgraded. The same can be determined through publicly available screenshots that show major issues with the color, contrast, sharpness, brightness, contrast, etc. Leakage. There are issues with the sound quality as well. While the user comments revealed the authenticity of the leaked version, it also revealed that some of the leaked versions currently available are in fact just a trap to transmit viruses and malicious software on the user’s computer.

Avatar: The Way of Water was released on Wednesday in Denmark, Egypt, France, Belgium, Finland, Germany, the Netherlands, Hong Kong, Italy, Sweden, South Korea and Indonesia. It was released in Brazil, Mexico, Australia, Israel, Singapore, Portugal and Thailand today. Avatar: The Way of Water will release in India, UK, USA, Japan, China and other parts of the world tomorrow, December 16.

Actor Avatar: The Way of Water

Avatar: The Way of Water, directed by James Cameron, stars Sam Worthington as Jake Sully (who was previously in love with Neytiri), Zoe Saldaña as Neytiri, Sigourney Weaver as Kiri, Stephen Lang as Colonel Miles Quaritch, Kate Winslet as Ronal, Cliff Curtis as Tonowari, CCH Pounder as Mo’at and Britain Dalton as Lo’ak.