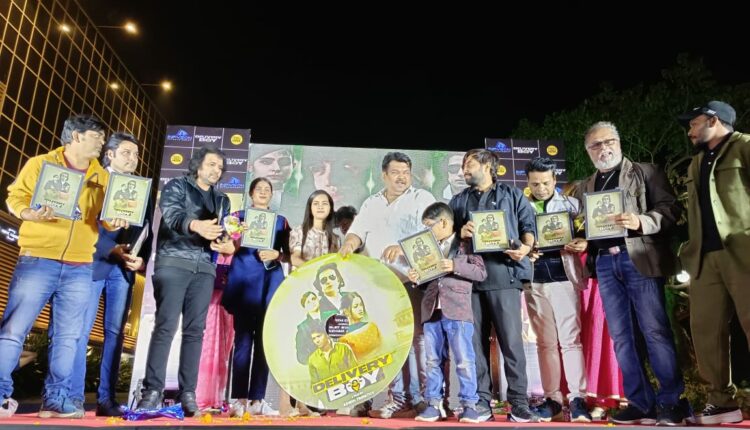 The story of the film revolves around a delivery boy and the difficulties he often faces when delivering goods to his customers.

In the film, actors Buddhaditya, Shailendra, Suryamayee and Priyambada play the main roles. The film is produced by JRM (Infyson Entertainment). Music has been scored by Baidyanath Dash.

The film’s promotion will be creatively done at a number of malls across the state, said Pranay Jethy, the film’s chief creative officer. The film’s music can be heard at the YouTube channel Amara Muzic.