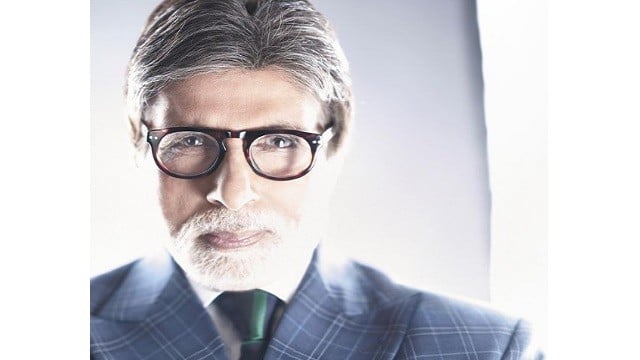 The court said that Amitabh Bachchan is a very famous character, it is not advisable to use his name, visual voice, etc without his consent.

New Delhi: Bollywood actor Amitabh Bachchan has filed a lawsuit in Delhi High Court asking for the protection of his rights to his personality, image, voice or any other characteristic without his consent. .

The court then passed a temporary restraining order in his favor.

Renowned lawyer Harish Salve along with Ameet Naik and Pravin Anand, led by Anand and Naik, appeared for the superstar at the Supreme Court.

The matter was heard before Judge Navin Chawla.

The abuse of his name, image and voice, especially by mobile application developers and lottery operators by illegally affiliated with KBC, book publishers, suppliers, etc. T-shirt supplier and various other businesses, which led Amitabh Bachchan to approach the Supreme Court, seeking an injunction against the use of his personality traits,” Salve said while defending the case. to sue.

The court noted that it cannot be argued that the plaintiff is a very famous figure and that the use of his name, image, voice, etc. without his consent is not advisable.