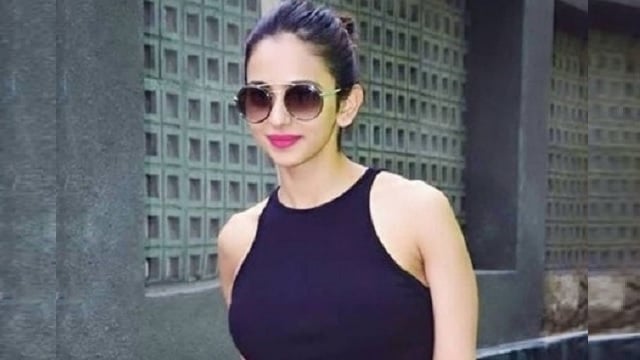 The ED on Friday summoned actress Rakul Preet Singh for her involvement in a four-year drug trafficking and consumption case.

Her statement was recorded by the ED in this connection last year.

“The actress was asked to appear before the investigative agency on December 19. Rakul Preet was questioned by the ED on September 2, 2021. Several Telugu actors were also questioned on this matter, ‘ said a source.

The Anti-Money Laundering Authority has been investigating this drug trafficking and consumption case for the past 4 years after a high-profile drug cartel, supplying LSD and MDMA and other narcotics, was caught by the Prohibition and Consumption Division. Telangana’s special takedown in 2017.

The current case was filed by the ED on that basis after they discovered that the drug cartel’s money was laundered through various channels.