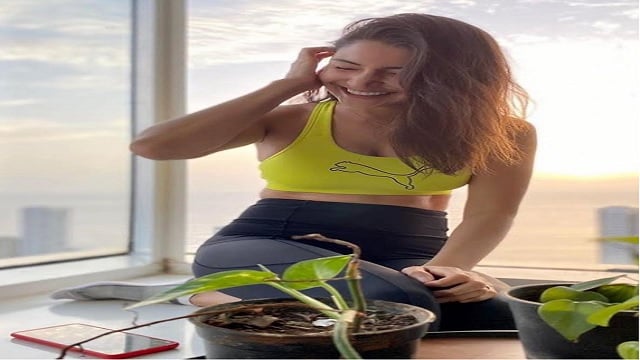 Actress Anushka Sharma criticized Puma for not asking for permission before using her image to promote, which went viral on social media.

Actress Anushka Sharma startled her Instagram followers and social media users on Monday when she criticized sportswear company Puma for using photos of her “without licensed”.

According to reports, the actress asked the brand to take down the post by writing: “Please take it down” with angry emojis, which was also shared by her husband Virat Kohli, former captain of the Indian cricket team. India, reposted by writing “Puma India, let’s settle this.”

It is known that the company has responded to the actor’s post, causing confusion among social network users. Puma India posted a photo on their official Instagram of what appears to be a contract. The photo was stamped “secret” and mentioned “Puma x Anushka.” The company captioned the image with the text: “Hey @anushkasharma, we should have contacted sooner! So should we take things to the next level? “

Here is the article:

The actress retweeted the image on her Instagram handle with the caption, “I’ll sleep on it.”

Impressed with this promotional strategy employed by the brand, netizens flocked to the comment sections with their reactions.