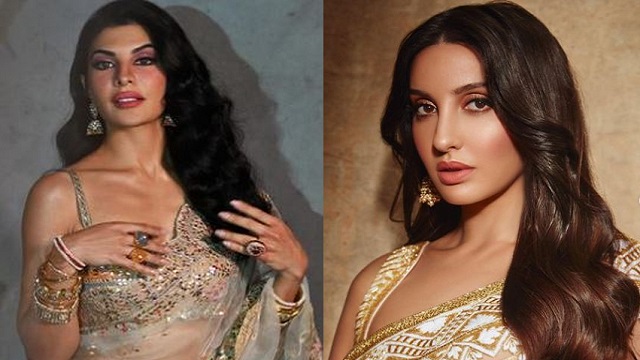 Bollywood actor Nora Fatehi has filed a defamation lawsuit against actor Jacqueline Fernandez, alleging that the actor has made defamation charges against her for malicious reasons.

New Delhi: Bollywood actor Nora Fatehi has filed a defamation lawsuit against actor Jacqueline Fernandez, alleging that the actor has made defamation charges against her for malicious reasons.

According to Fatehi, Fernandez sought to smear her criminally in order to destroy her career for her own benefit, as both work in the same industry and come from similar backgrounds, along with other reasons.

Both Fernandez and Fatehi recorded their testimony as witnesses in the case.

Previously, the ED attached fixed deposits of Rs 7.2 crore belonging to Fernandez, treating these gifts and properties as criminal proceeds received by the actresses.

In February, ED filed its first additional prosecution complaint against Chandrashekhar’s assistant Pinky Irani, who introduced him to Bollywood actresses.

In the indictment, it is alleged that Irani once picked expensive gifts for Fernandez and then dropped it at her home after Chandrashekhar paid for it.

In December of last year, the ED filed its first charge in this regard before the court of Supplementary Session Judge Praveen Singh.

Chandrashekhar has spent around Rs 20 million on various Bollywood models and celebrities. However, some people refused to accept gifts from him.